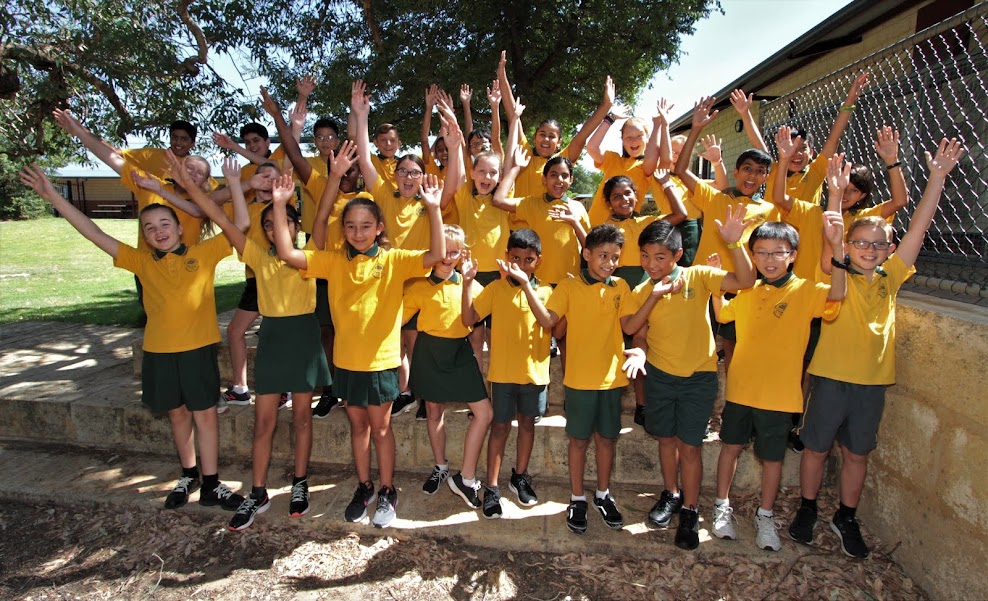 Last term, our class took part in the National History Challenge, which set students the task of researching and presenting an information product based on a 'turning point' in Australian history.

This could have been anything, like when women were given the vote, or Australia entered the Great War, or when we became a federation in 1901.

Our students were allowed to choose whether they worked alone or as a team. Some chose to create museum exhibits, while others designed their own web page, and others wrote essays on their chosen topic.

The standard of work was outstanding and we sent off a number of entries for consideration. Here is an example of just one of our outstanding entries submitted - this was by Fearne and Samara, who researched the life of David Unapon, who invented many things, including the electric shearing hand piece. 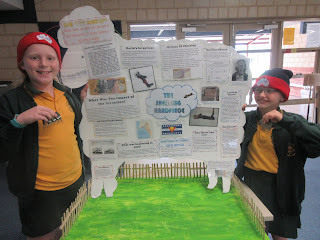 After several weeks of nervous waiting, the winners of the competition were finally announced. We were very pleased to learn that two of our students - Megha and Sandra were both finalists (out of many hundreds of entries) with their individual websites on the dismissal of Gough Whitlam and women's right to vote. Both girls were invited to Applecross Senior High School recently, to be awarded their finalist certificates and to learn if they had won the 'big' overall prize!

Alas, the girls didn't manage to be an overall winner, but we are still very proud of them for their amazing efforts. Well done, ladies - you might be historians of the future!